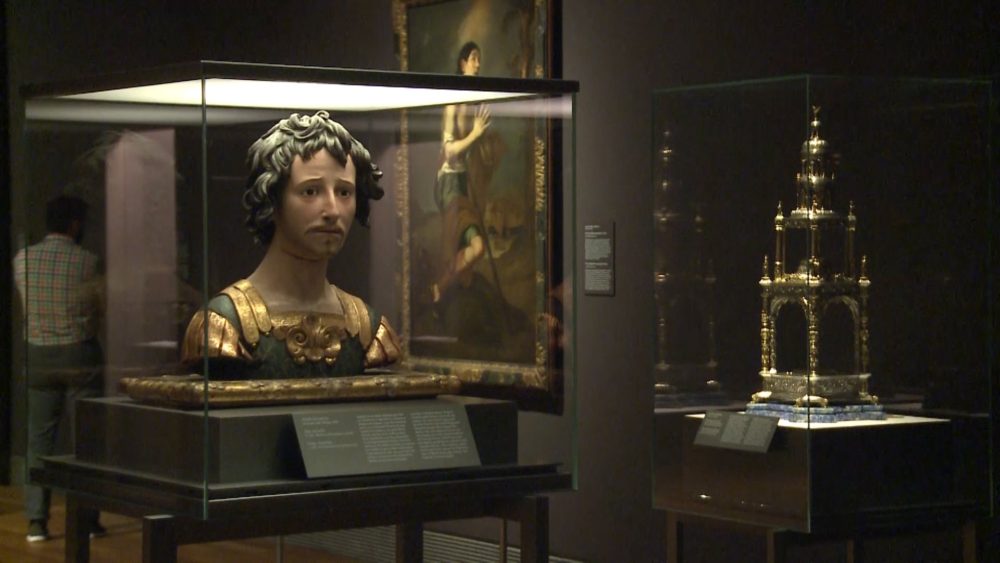 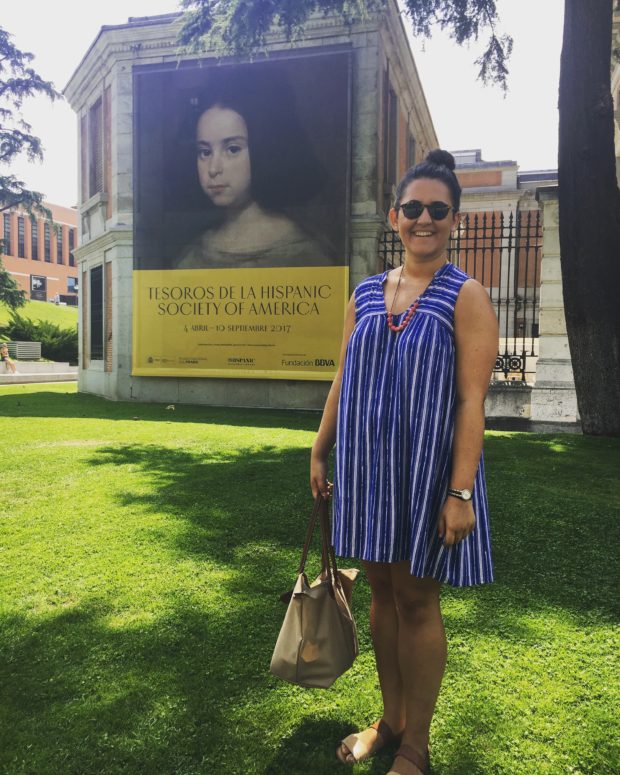 After drawing immense summer crowds, the most recent traveling exhibition at the Museo Nacional del Prado in Madrid, Tesoros from the Hispanic Society of America, Visions of the Hispanic World, closed its doors. The show truly was a museum within a museum – a mise en abîme of the New York City-based Hispanic Society of America within the galleries of the Spanish Royal Collection. The Hispanic Society normally finds its home on the Audubon Terrace at the northwest corner of 155th Street and Broadway, but after the museum closed in January to undergo significant renovations, its jewels were packed and shipped for the journey to Spain, and from there around the world. For some of these objects this was a return visit, a long-awaited homecoming after nearly a century of American residence. For many others, the Tesoros show constituted their maiden voyage to the Iberian Peninsula. During my visit in August, the vibrant and nuanced nature of this exhibition presented many topics worthy of reflection.

The Hispanic Society is the pipe dream of Archer Milton Huntington – a man who loved art, who adored museums, and whose heart, much like mine, rested somewhere between Spain and New York. Furthermore, it was crafted by Mr. Huntington: he did not merely open his wallet to finance the collection, he also played an active role in the construction of his museum and the selection of the art that would fill it. The evolution of his collection has been dependent on his legacy and the explicit wishes that he expressed through his interpersonal communication and diary entries during his lifetime.

Rather than treasuring only a few masterpieces, Huntington spent his fortune assembling a diverse variety of objects ranging across periods and media – paintings, sculptures, ceramics, glassware, prints, drawings, and more. His aims are best expressed by Mr. Huntington himself, in a claim made in his diaries that was rewritten on the wall of the third floor gallery of the Jeronimos building of the Prado show:

The museum… it must condense the soul of Spain into meanings, through works of the hand and spirit… I am collecting with a purpose and you know that purpose quite well… I wish to know Spain as Spain and so express her – in a museum. It is about all I can do. If I can make a poem of a museum it will be easy to read.

The exhibition at the Prado beautifully translates that very poem Mr. Huntington aspired to create. A walk through the galleries encourages visitors to see, to look, to wonder alongside Huntington.