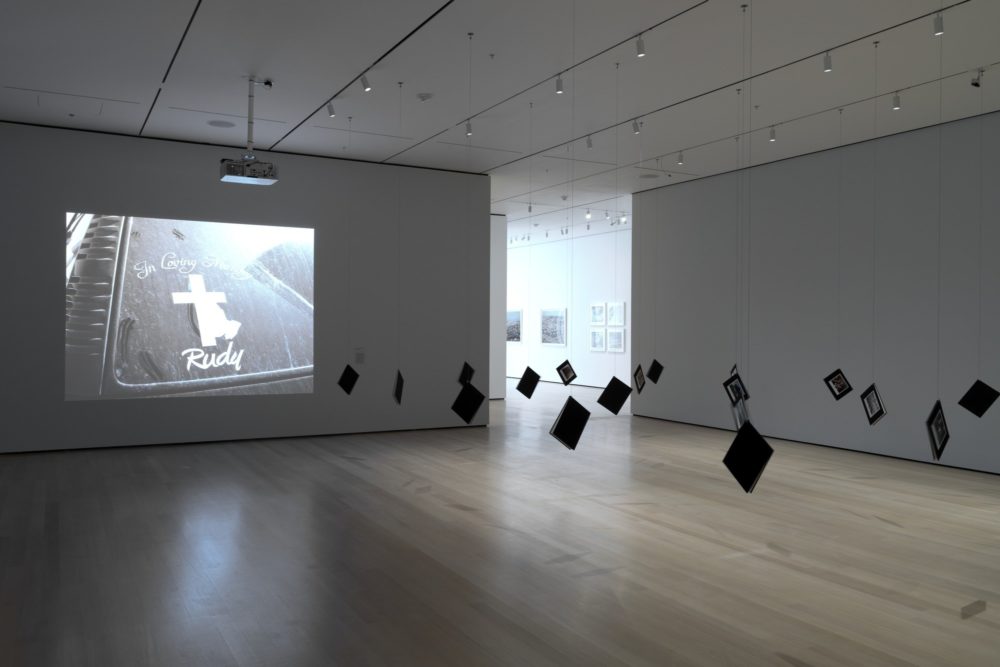 In a gallery off to one side in the ongoing (through May 28, 2018) retrospective on the photography of Stephen Shore at the Museum of… Continue Reading Art World Meets Instagram 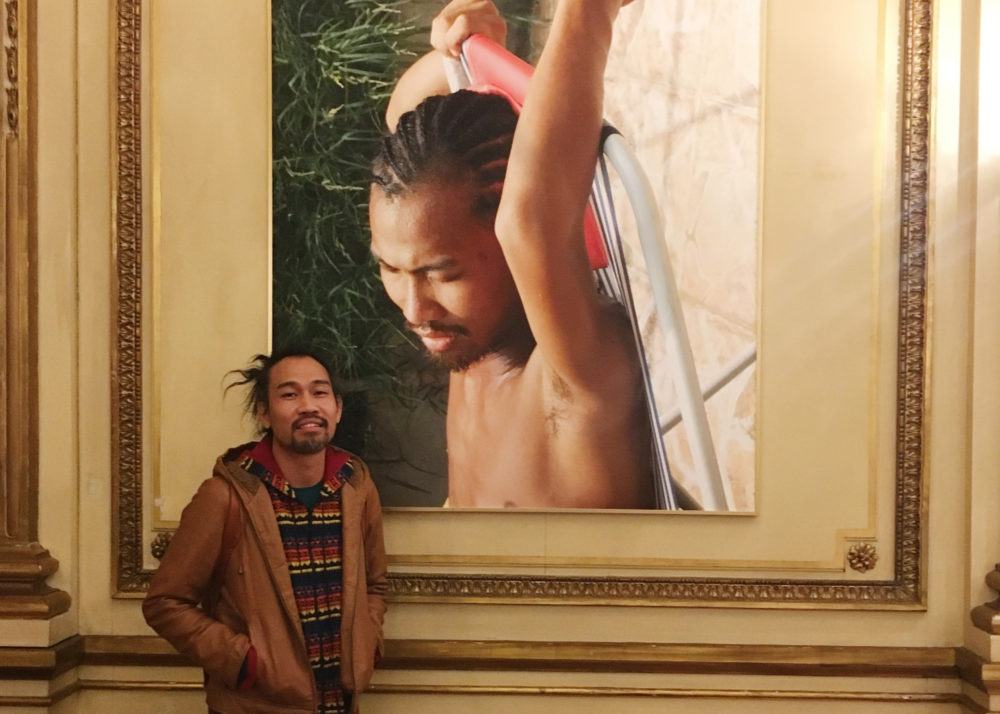 by Tina Orlandini Thanks to Performa 11, the only biennial dedicated to exhibiting contemporary works of performance art, November in New York City is filled… Continue Reading Experience Performa 11: Live Performances and Classes

Editor’s Note: This review was written directly following the “Watermill Quintet” performance at the Guggenheim Museum in March 2011. It has been reprinted here in its original form.

Learned contextual expectations are everything, which is why I was so intrigued this spring when I received an email about the Guggenheim’s “Works & Process” program through a dance performance listserv. Billed as “a performing-arts series that informs artistic creation through stimulating conversation and performance,” the series purports to integrate the performing and visual arts on an institutional level. Modern and contemporary museums have expanded their jurisdictions, yet in general the performing arts and visual arts worlds still stand as two distinct monoliths. Despite the collapsing of partitions within each realm—between dance, theater, opera, music, etc. in one, and sculpture, painting, installation, performance, etc. in the other—and our confidence in our own open-minded interdisciplinary thinking, the boundaries of each remain fairly impermeable.

Marina Abramović at the IFA

Editor’s Note: This review was written directly following Marina Abramović’s lecture at the Institute of Fine Arts on March 1, 2011. It has been reprinted here in its original form.

Although it is safe to assume that almost everyone who attended Marina Abramović’s recent lecture at the IFA, had seen her in person fairly recently, few, if any, had ever seen her speak: like all of her best-known performances, The Artist is Present (2010) at MoMA was completely wordless. In the very least, Abramović’s IFA lecture proved that the absence of speech in her performances is not due to any lack of ability on the part of the performer. She was lucid, frank, and insightful, managing not only to set her work into intelligent dialogue with a wide range of her contemporaries (Chris Burden, Gilbert and George, etc.), but also to be quite funny and entertaining along the way. By the end of the talk, one really felt to have gotten a good sense of Abramović’s personality. This of course shed a good deal of light on her work, though perhaps not in the direct sort of way that one would expect. Rather, the ease by which her personality came through in speech only threw into relief how little of that personality comes across in her performances. The type of encounter that occurs in the latter is entirely different in nature.

Abramovic’s lecture touched on many issues: the importance of long temporal durations in her work, a conception of the parts of the body as instruments of performance, her own path to becoming a performance artist, and many others. She began by reading a manifesto and went on to show a series of video excerpts of performances, choosing each from a DVD menu screen and discussing them freely, without a transcript or predetermined order. The present essay will not even attempt to map out the territory that she covered; for this, one would be better off simply watching the video recording of the lecture that is available on the IFA’s website. Instead, I would like to reflect on just a few aspects of the lecture that I found particularly helpful in interpreting her work.