The history of all hitherto existing society may well have been the history of class struggle, but this struggle has been pitched against a background… Continue Reading On Labor Day Hurricanes 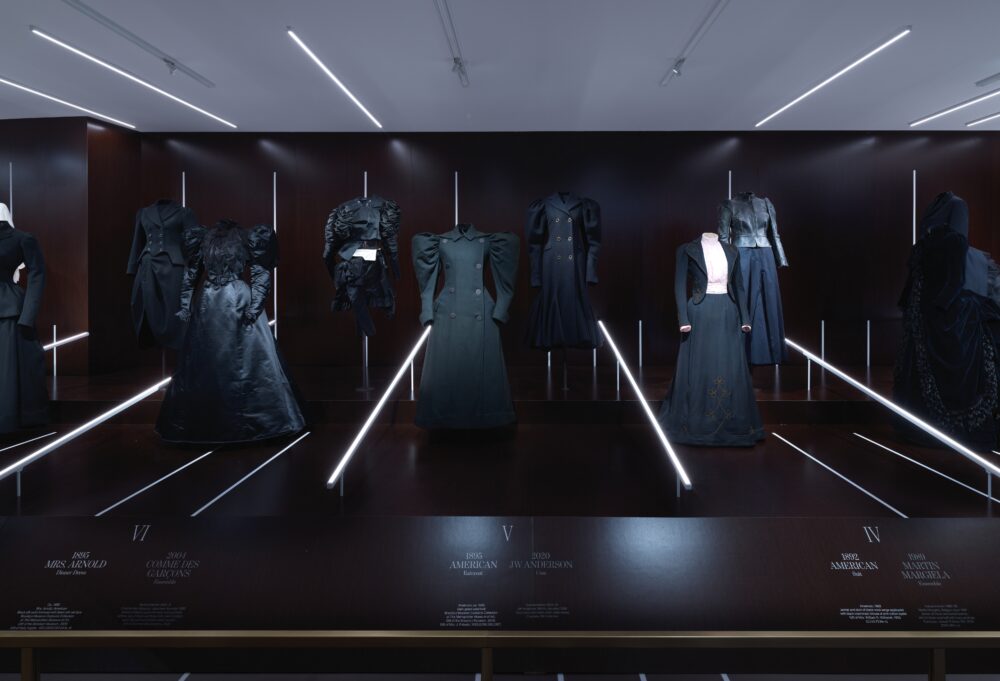 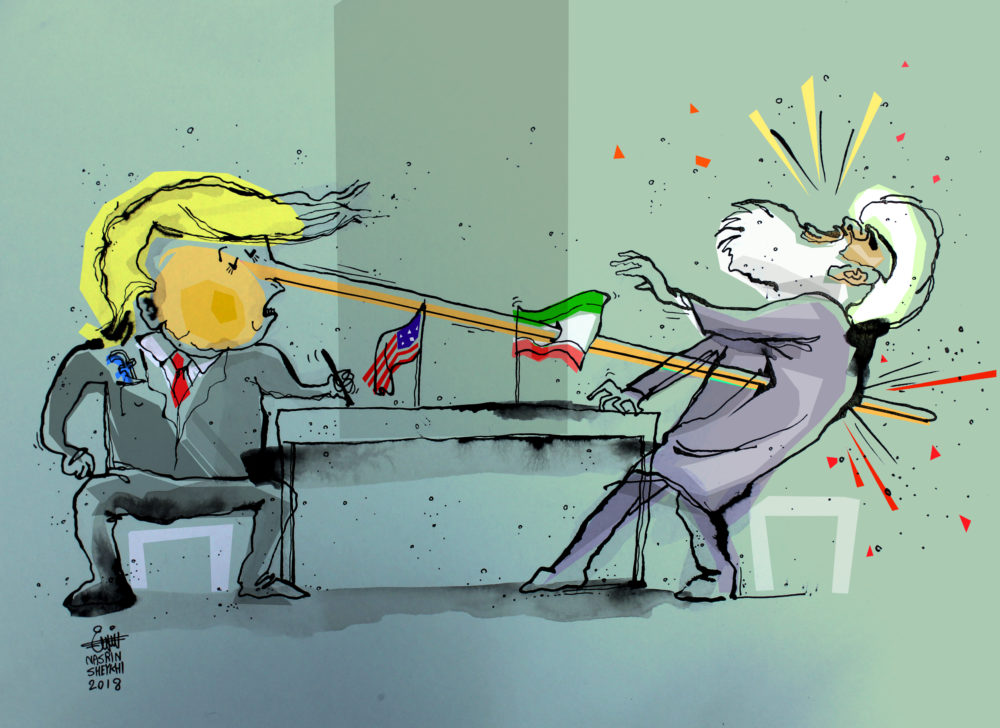 Never shy about her political stance, Beyonce openly endorsed candidate Hillary Clinton in the 2016 presidential election, making clear her belief that the future is female. Her album Lemonade, which Beyoncé produced the same year and complemented with powerful video content, illustrates her feminist stance through explicitly political, but also personal references.

One of the most memorable scenes from Lemonade is the second song Hold Up.  Here, Beyoncé elegantly steps out of a neoclassical building followed by an overflowing mass of water. Then, she jubilantly leaps onto a street, where she takes a baseball bat away from a child and begins to smash the windows of the cars parked on the side of the street. This unexpected twist of tone departs from the innocent ecstasy evoked in the first scene reminds me of Pipilotti Rist’s 1997 video work Ever is Over All. Here, a woman in a blue dress gleefully walks down a street before,  all of a sudden, starting to smash cars’ windows with a long flower stem.